For immediate release: Thursday 22nd April 2021OFCOM COMMITTEE TO EXAMINE BBC ROLE IN CAMPAIGN  Salmond says “The BBC are the broadcasting Bourbons – they have learnt nothing from their blatant bias of 2014” The BBCs coverage of the Scottish election campaign and what has been described as its “virtual blackout” of ALBA will be theContinue reading "BBC BAN TO FACE INVESTIGATION"

The BBCs coverage of the Scottish election campaign and what has been described as its “virtual blackout” of ALBA will be the subject of special Ofcom election Committee hearing on Friday 23rd April.
ALBA leader Alex Salmond said;
“The BBC’s record as a public service broadcaster in Scotland is lamentable and there is no better illustration than their conduct during this Scottish election.
However, they are no longer a law unto themselves and I am grateful to Ofcom for convening an emergency meeting of their Election Committee to consider BBC coverage or more accurately, lack of coverage of ALBA. It is much appreciated that Ofcom have responded so quickly in fulfilling their responsibilities to ensure fair and balanced coverage of the Scottish campaign.

The exclusion of ALBA from the leadership election debates is deplorable but even worse is the blackout from the news on a daily basis.
On the odd occasion when they deign to interview ALBA representatives, the tone of the interviews has been unremittingly hostile.
Aggressive questioning is perfectly acceptable if part of a range of coverage. However, inaccurate smearing is quite another when it dominates the few interviews BBC apparatchiks deign to grant ALBA. The BBC even allow smearing of ALBA by the other party representatives who are covered every day in every election programming with not even attempts by the interviewers to maintain any semblance of balance.
Given that the BBC has some fine journalists and producers still working for them, we can only conclude that this is now the official house style to denigrate ALBA and the quest for Scottish independence. Indeed it is obvious that some journalists are asking questions to editorial direction.
BBC outlets dominate broadcasting coverage and that means they dominate the election campaign during a pandemic. They have ample time and opportunity to show fairness to new parties emerging onto the political scene. The fact that they have so blatantly and so arrogantly failed to do so, shows that they are now a de facto state broadcaster rather than a public service one. The day that Greg Dyke was effectively sacked as Director General in 2004 is the day that the rot set in to the BBC and it has been downhill ever since.
The BBC disgraced themselves in their coverage of the 2014 referendum and like the Bourbons they have learnt nothing.
Every other broadcaster regulated by Ofcom have at least made some attempt at balance in their coverage and are not the subject of complaint by ALBA.
STV for example did not (wrongly in ALBA’s view) include ALBA in their leader’s debate but did interview an ALBA MP immediately afterwards. Other radio and television outlets have all included ALBA in their round of leadership interviews and on a reasonably fair basis with the other parties.
Ironically one of the BBC’s many personal attacks on me is that I co-host a political programme which is broadcast on RT. That programme, produced independently by a Scottish company, is a model of fairness and balance compared with anything the BBC now seem remotely capable of.
ALBA are now calling time on the BBC exactly in the interests of political fairness and balance.”

While it is welcome that Ofcom have arranged this emergency meeting it is as yet unclear whether they are able to act, within the tight timescale required to bring some balance to the TV coverage in a sufficient way to offset the considerable bias the British State Broadcaster has displayed in its attitude towards the Alba campaign. So far the BBC is justifying the widespread campaigns in Scotland in favour of not paying the licence fee on the basis that the Corporation displays significant bias and lack of understanding of the basic Scottish principles of fairness which Scots expect and demand during elections to our Parliament. Once again the BBC is failing viewers in Scotland and storing up big problems for themselves in the future.

Free subscriptions to this website are available on the Home and Blog pages of this website. You will be most welcome.

Nobody said it was easy

THE SELF IDENTIFIED CRISIS 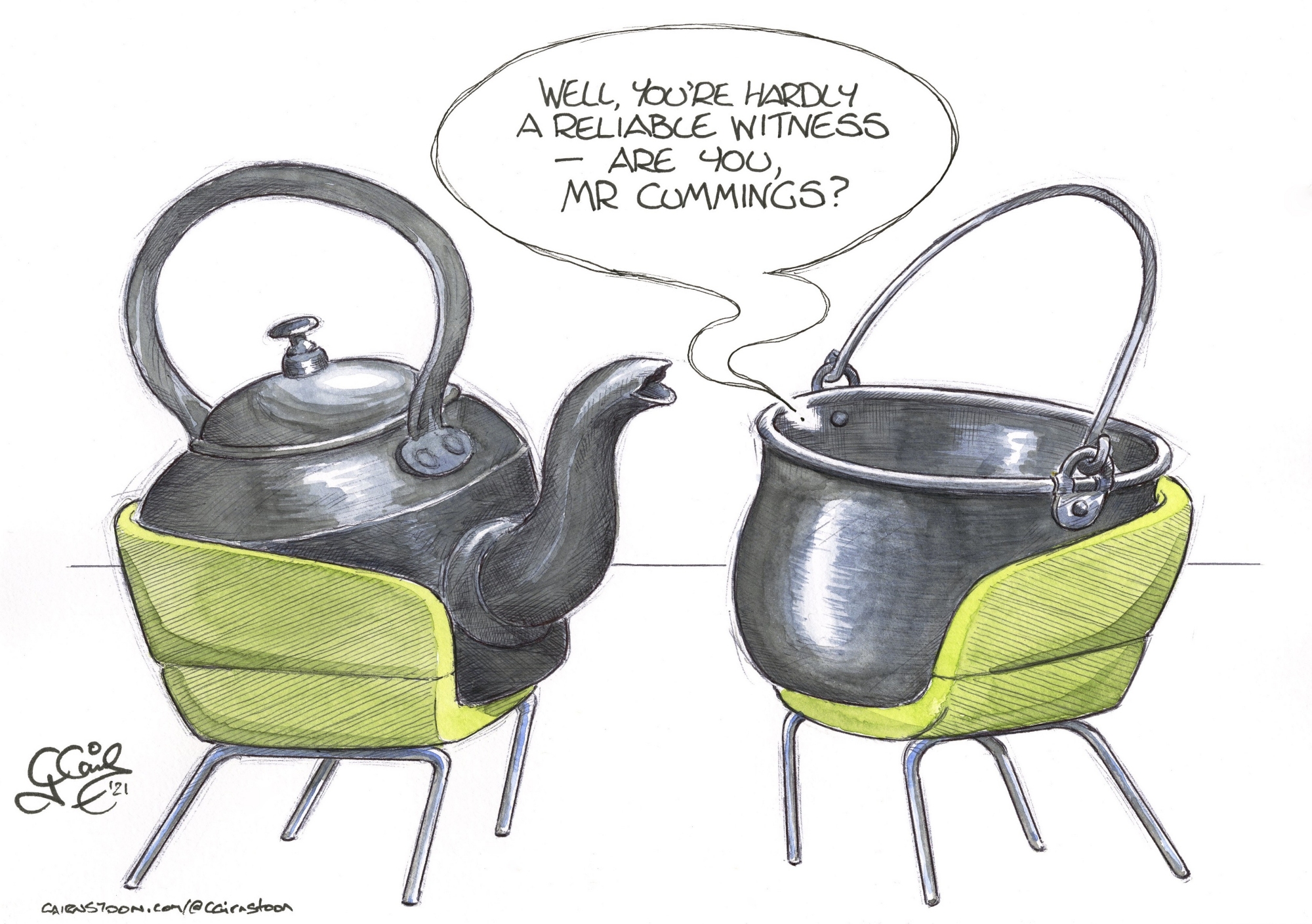 TODAY IN THE COMMONS

Hope people watch and share this show. This is Scotland’s shame. A Disgrace. I am,...