Alex Salmond instructs his lawyers to take action into the Permanent Secretary's conduct and lodges complaint to police over who in the Scottish Government was responsible for leaking to the Daily Record. “This is my third and final public statement on the subject of the parliamentary and Hamilton investigations and the Dunlop Review.

The Inquiries are over and despite their manifest limitations, the findings are in and must be accepted, just like the verdicts of juries and the judgements of courts.

A year ago, outside the High Court, I said that there was evidence which I wished to see the light of day. Some of that key material, including the government legal advice, eventually emerged through the Parliamentary Committee. Much of it did not.

A month ago, I gave public evidence to the Parliamentary Inquiry itself. I called for some in leadership positions to consider their position. It is in the public interest that such action be taken to prevent a damaging erosion of trust in the institutions of government. As the record shows I did not call for the resignation of the First Minister.

I have waited to see the response from those individuals to the publication of the Inquiry reports. Unfortunately, it appears that the clear intention is to carry on regardless.

Thus I intend to take two specific actions which emerge directly from the findings of these reports.

First, the Parliamentary Committee has made clear that the catastrophic failures in this matter are not just systemic, but can properly be laid at the door of individuals, and in particular, the Permanent Secretary.

I was previously forced to take the Permanent Secretary to the Court of Session over the illegality of her actions and was successful. Despite being found responsible for that unlawful and unfair process and incurring a vast and avoidable cost to the taxpayer of over £600,000 in legal expenses , the Permanent Secretary did not offer her resignation on January 8th 2019.

Now, more than two years later, and despite the most damning condemnation from a Committee in the history of the modern Scottish Parliament, the Permanent Secretary still refuses to accept real responsibility.

Instead, the waste of public resources has continued to grow as has the impact on all the people concerned.

This cannot stand. I have therefore taken legal advice and will shortly be instructing my lawyers to bring proceedings in the Court of Session arising as a direct result of the conduct of the Permanent Secretary.  I hope it is the only legal action that I am required to take.

I have complete faith in the outcome of that Court process, coming as it does with all the proper powers of recovery of documents and thus the ability to properly interrogate those individuals responsible, the absence of which so restricted the Parliamentary Committee.

Secondly, the report of Mr James Hamilton makes clear that the question of the leak of the story of the original complaints in August 2018 was not part of his remit but should instead be referred to the Police.

The Parliamentary Committee Report was fully condemnatory of that same leak noting the extreme level of damage to all concerned. I agree.

I will accordingly now make that complaint to the Police and allow them to discover who within the Scottish Government was responsible for passing these details to the Daily Record newspaper. I have every confidence that Police Scotland will pursue that matter with rigour.

I intend to make no further public comment on these issues and will leave the police and the courts to do their job.

Instead I intend to move on, just as Scotland should now move on to debate the key election issues before us all, principally economic recovery from the pandemic and the future independence of our country.”

Time to shine a light

Alex Salmond if the former First Minister of Scotland 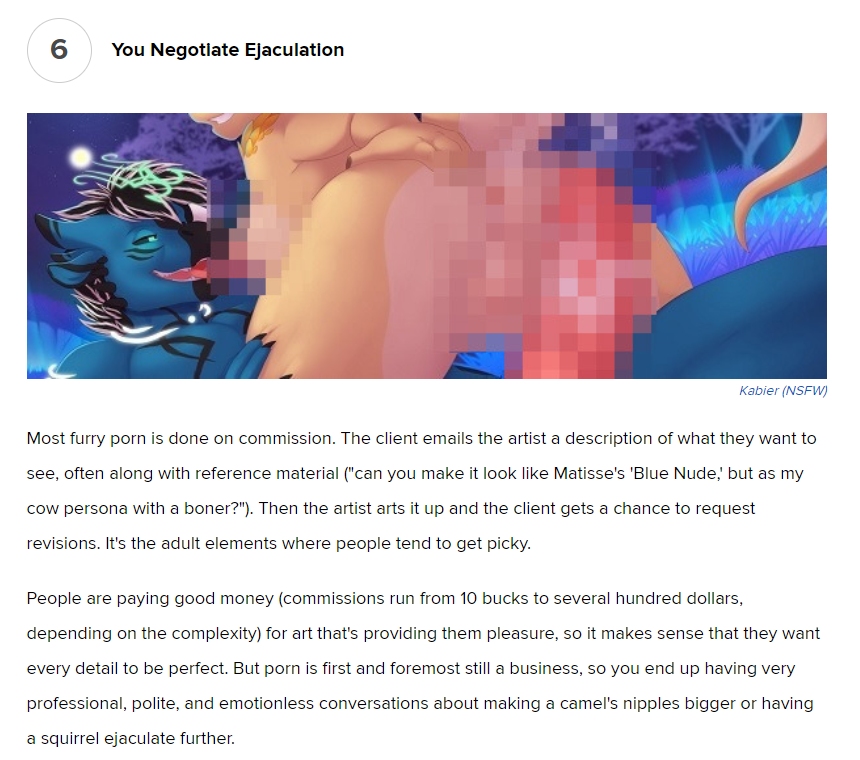