ANOTHER FORMER PROVOST BACKS ALBA  Celia Lawson Former Provost of Renfrewshire Council has declared today (Monday) that she is backing ALBA in the coming Elections to the Scottish Parliament on 6 May.  Celia joined the Scottish National Party (SNP) in 1981 and in 1992 Celia stood for the Local Council elections.  She served over 20 yearsContinue reading "FORMER PROVOST BACKS ALBA."

Celia Lawson Former Provost of Renfrewshire Council has declared today (Monday) that she is backing ALBA in the coming Elections to the Scottish Parliament on 6 May.

Celia joined the Scottish National Party (SNP) in 1981 and in 1992 Celia stood for the Local Council elections.

She served over 20 years in a career as a SNP councillor – including as Provost of Renfrewshire from 2007 to 2012.

She joins ex provosts across Scotland who are also backing Alba. Hamish Vernal Former Provost of Aberdeenshire Council and Steve Cardownie,  Former Deputy Provost of The City of Edinburgh Council have also declared today (Monday) that they are backing ALBA in next months Scottish Parliament elections.

In a statement Celia Lawson said:

“ I am delighted to endorse the Alba Party in the upcoming Scottish Parliament Elections. People in the West of Scotland can make a huge difference to helping deliver a Supermajority for independence.

“My message to SNP voters is to vote for the SNP in your Constituency but give your list vote to ALBA and make both votes count for Yes to Independence.

“We saw in 2016 that SNP votes were totally wasted in returning zero MSPs on the list locally allowing Tories to sneak in. There were over 135,000 SNP votes on the regional list in the West of Scotland which returned not a single MSP. If these votes go to ALBA this time round we will return all four excellent ALBA candidates.

This time we can make a real difference in the West of Scotland and elect ALBA MSPs who will not only fight for the West but fight for Independence in the next Parliament”.

“Celia was a well respected Councillor and Provost in the West of Scotland for two decades so to have her support for ALBA is a tremendous boost for our campaign and one that will resonate with people in Renfrewshire and the West. ”

I love this lady. This is permissible because she is my wife. Too risky to say much more!

Free subscriptions to this website are available on the home and blog pages of this site. You will be most welcome.

Where is the loot? 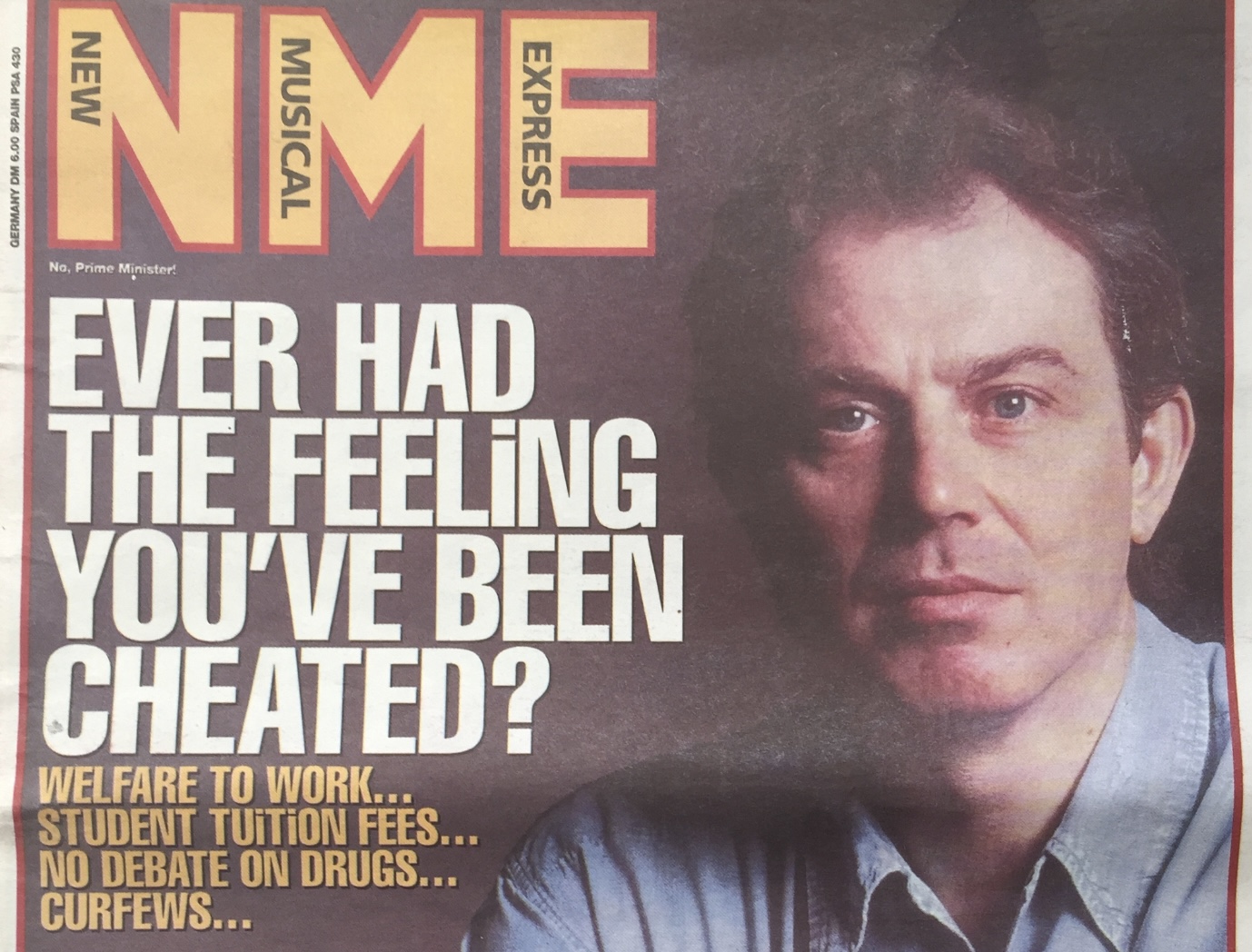