Never before in modern history has there been so much dangerous hypocrisy, particularly on social media And what’s equally dangerous is [..] 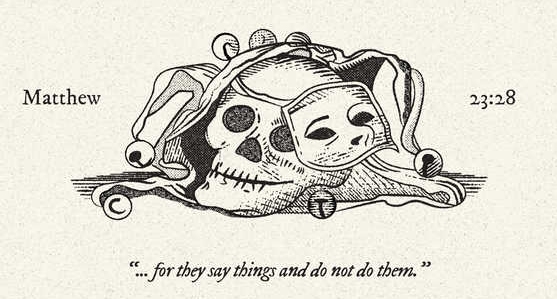 The Scottish political arena is a funny place at the moment. Never before in modern history has there been so much dangerous hypocrisy, particularly on social media. And what’s equally dangerous is that right now this hypocrisy is being doubled by a notion that independence of thought is a dangerous quality in a political movement that seeks to gain independence for a nation.

It’s bad enough that many people appear to be quite content with the instruments of state – and certain members of parliamentary committees – seeming to be intent on covering up the Scottish Liberatores.

(The Pazzi Conspiracy being my favourite from history, and especially poignant now as we currently live in the only country in Europe that actually bans people from attending churches. It’s a pity for Giuliano de’Medici – the great-uncle of Mary Queen of Scots’ mother-in-law – that those rules weren’t around then.)

But the social media response to Wings yesterday really was quite something....

Jimmy Reid: All 20th century history touched his life – and ours: Depression, War,...

Chris McEleny is an SNP Councillor. He was first elected in 2012 and led the SNP in the Inverclyde Local Authority Area from 2013 to 2020. Having previously stood for the Depute Leadership of the SNP, McEleny is a leading voice in the independence movement calling for the party to have a strategy in place to counter the UK Government’s consistent opposition to a second referendum on Scottish Independence.

The last ten seconds of life

The fluidity of principles

Then your children will be next

The Slinging of Mud