The emptiness of the “Autumn referendum” rhetoric has been exposed oft times before. But now hard facts confront the delusion of a change of heart coming from a Prime Minister who neither possesses a scintilla of compassion for anything other than himself, nor any sympathy for Scottish Democracy.

Back in 2019 when the SNP were returned triumphant, the mantra chant was an Independence referendum the coming Autumn. Of course, coronavirus consumed 2020 but the reality was a referendum was never coming that year, irrespective of rhetoric. Planning, policy nor even funding was in place. Those chanting it, in Parliament or public, knew it.

Come a New Year but sadly not a new dawn. The mantra chant simply moved on to the referendum being Autumn this year. Again, dutifully proclaimed in Parliament and public. Once more the likelihood of it being held’s all but nil unless strategy changes.

The reasons have moved from before, even if aspects of planning, policy and funding still remain to be addressed. But they’re largely within the control of the party and movement and can be addressed.

Obstacles now are different and are both self-inflicted through policy, as well as practical through time and events. The only way to achieve a referendum this year’s therefore to ensure the election’s either a plebiscite or the SNP commits to holding a referendum this Autumn, irrespective of Westminster consent.

The emptiness of the “Autumn referendum” rhetoric has been exposed oft times before. But now hard facts confront the delusion of a change of heart coming from a Prime Minister who neither possesses a scintilla of compassion for anything other than himself, nor any sympathy for Scottish Democracy.

The unlikelihood of Boris Johnson changing his position has been confirmed by his actions on Brexit, the Internal Market Bill and other policies. Despite that hope though seems to spring eternal in some with allusions to Boris blinking. Pigs might fly springs to mind.

Now the backing of George Osborne, has been given to that irredentist line. Indeed, his tenor was even more confrontational, rejecting Scottish democracy and ramping up the level of aggression. The tone itself was worrying but proof yet again that Westminster will neither consent nor can be trusted.

But the real folly of the mantra chant of an Autumn referendum’s shown in the hard facts of timeline and scheduled events. For they firmly place the current strategy between a rock and a hard place.

The rock’s the requirement for Westminster consent. As has been outlined before it cannot simply be granted on a whim the day after the Holyrood election, even if Johnson were for turning. A Scottish Government needs approved by the newly constituted Scottish Parliament, they then need to meet and agree to request a S30 order. The British Cabinet requires to meet to agree and even if willing the legislative steps take time. Beyond that still remains the setting of a date and a requisite campaign period, normally suggested to be 6 months. Even if truncated, it’s hard to see how all that could be delivered by early Autumn.

So that’s the rock upon but there’s a hard place between which the mantra also falls. COP 26 is due to be held in Glasgow from 1-12 November 2021. It’s not going to be moved and with the return to the fold of the USA under President Biden, it takes on even greater significance, never mind the need with the continued hurtling of our planet towards extinction.

Its organisation and the security implications are huge. This will be the Commonwealth Games and the G7 rolled into one and then some. Even if post coronavirus some social distancing’s still required and more than previously planned goes virtual, it's still going to be the biggest jamboree that Scotland's ever hosted. The great and the good will be jetting in, despite the irony in their travel mode.

Outside assistance will be required for Police Scotland. Military and security services will be mobilized and involved. Leave for officers and staff will be curtailed, if not cancelled and for a period well before the start and after, as securing premises will be essential given who’ll be coming and the threat that exists. All that takes time.

In these circumstances and without even considering coronavirus, holding a referendum then is a non-starter. Boris Johnson will also be wishing to preside over a global event and won’t wish a referendum casting a shadow then, or anytime soon. The UK Government will simply refuse to countenance anything.

When this impediment was raised, the mantra chant simply moved, as it had before from being Autumn 2020 to Autumn 2021. This time, to a mantra of being within the lifetime of the next Parliament. Indeed, there seems to be more preparation in preparing for and attending COP26, than in holding a referendum in the Autumn.

But Independence is essential so that our Nation’s represented at these events, not simply a few privileged individuals allowed to watch from the sidelines. Fool me once, shame on you, fool me twice, shame on me.

Enjoy a Virtual Burns Night In LIVE-ish from Edinburgh Castle 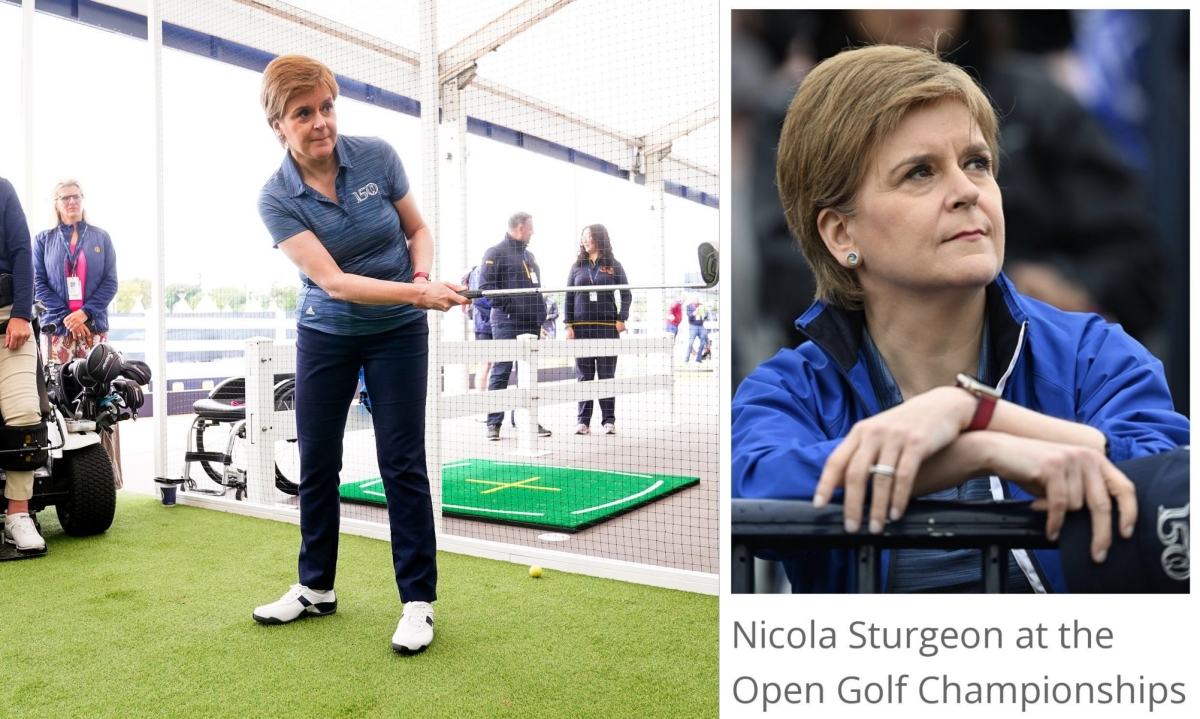 Man, we wish we hadn’t used this headline up two days ago. BBC Scotland’s Debate... 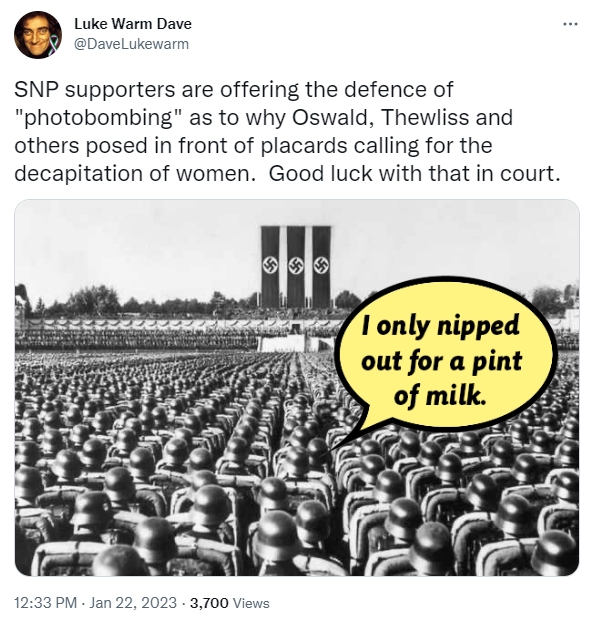