Photo by Produtora Midtrack from Pexels

When Nicola Sturgeon is finally held to account for the charred, twisted and shattered ruins that she’s made of Scottish political and civic society in her desperate attempts to save her own neck, the complete discrediting of ostensible support organisations for victims of rape will be near the very top of the charge sheet.

But before we talk about that you really need to read this. 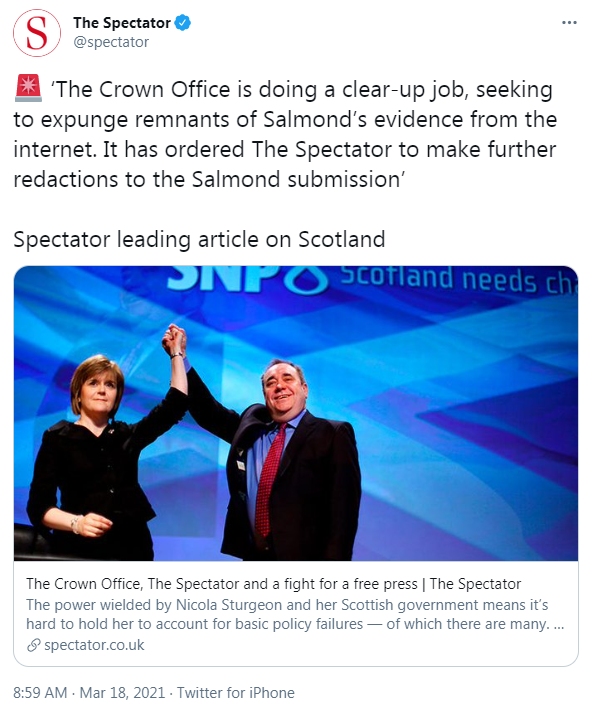 Because if you live in Scotland you can only rationally be one of two things at this moment in history: (a) terrified, or (b) an idiot.

The above link speaks for itself, so let’s move on to the Scottish Government’s latest intervention in the Salmond affair, which has once again been made in the name of its puppet entity Rape Crisis Scotland. ...

Read in full on Wings Over Scotland

Wings Over Scotland is a Scottish political website, which focuses particularly on the media – whether mainstream print and broadcast organisations or the online and social-network community – as well as offering its own commentary and analysis.