Douglas Chapman resigns. He was elected on a clear mandate to sort out the financial mess that had occurred during the period in office of the previous treasurer Colin Beattie. Of course the missing 600 k was a huge issue but there were further problems. One was the salary bill and the fact that theContinue reading "DOUGLAS CHAPMAN RESIGNS."

He was elected on a clear mandate to sort out the financial mess that had occurred during the period in office of the previous treasurer Colin Beattie. Of course the missing 600 k was a huge issue but there were further problems. One was the salary bill and the fact that the treasurer did not have access to salaries of the staff. This was significant, the last published accounts detailed the salary bill in excess of £1.2 million for 21 staff. In other words an average salary in excess of £50000 per year. Now clearly many staff will be earning nothing like that so just how high salaries are those that are being paid to the most senior people? I was contacted by a lady last week who was researching just how reliant the SNP had become on the Westminster short money, huge sums. Her concern and mine was that this was a huge barrier to progressing Independence as they had allowed salaries and spending to become so hugely dependent on that income. So there are political considerations involved in this resignation as well.

“I am disappointed in Douglas’s decision and, as Business Convener, fundamentally disagree with his assessment of the support and financial information available to him. However I respect his decision, thank him for his contribution to the NEC and wish him well. SNP National Treasurers have access to detailed financial information and report to the NEC on a monthly basis. The NEC can request any additional information it requires. The SNP’s accounts are also independently audited, submitted to the Electoral Commission and published.”

So that was what was published for public consumption but a further statement went to NEC MEMBERS. IT READ “expanding on the above, I am satisfied Douglas had access to all relevant financial information, in at least as much detail as previous National Treasurers”. That was not made public.

So we see here the introduction of plausible deniability if it all goes pear shaped. All financial information has suddenly become “in at least as much detail as previous Treasurers”.

It also suggests the need for a quick replacement, it does not mention the reason for this urgency which is no doubt related to the Electoral Commission rule that in the absence of a National Treasurer the Party Leader becomes the official responsible until a new one is appointed. I can understand Nicola being a bit nervous about that if she had to wait on the Party electing a new Treasurer.

No worries, there is no plan for any election or involving the ordinary membership. No Kirsten explains her plan is just to reappoint the runner up to Douglas in last years election. You know Colin Beattie the author of the unbelievable letter that assured everyone that the missing money was “Woven into the accounts”. This would be the third time since the election that National Office bearers will have been appointed without members getting a vote. It’s a bit like something happening to Joe Biden so you just replace him with Donald Trump!

FINALLY can I just express my surprise that the Nicola faithful think saying this is all an Alba plot will fly. The money has been missing for years, long before Alba was formed. I have seen accusations that all the folk who joined Alba were sleepers working for years to undermine St Nicola and St Peter. How delusional do you have to be to believe any of this guff?

Douglas was elected with a clear mandate voted in by SNP members to get answers. His campaign pledge was that he was standing to get these answers. He made clear if he was elected his priority was to bring transparency to the SNP finances, he also made clear in advance of his election that if he found this impossible, that if his efforts were blocked, he was publicity say so and resign. He gave it six months and then honoured his word.

My question to SNP members is a simple one. In recent months you have lost three auditors, including the current Lord Provost of Edinburgh and now your National Treasurer all for the same reason, because Peter Murrell blocked access to the Party accounts to allow them to carry out their remit. Are you not interested in how and why that has happened. Do you not care? Are you daft?

Political parties, Charities, companies all have legal regulations within which they must operate. Guidance makes very clear if any Chief Executive blocks access to the records to allow them to carry out their duties they must publicly make clear this is happening and also must make any resignation public with the reasons and inform the controlling body, be that a NEC, CHARITY board or Board of Directors.

All the SNP auditors and Party Treasurer have behaved impeccably. The NEC ignoring all this are a disgrace. More on this tomorrow where the first of the 38 speaks out!

HE HAS GONE AND DONE IT NOW

HOW “GERS” WORKED IN INDIA 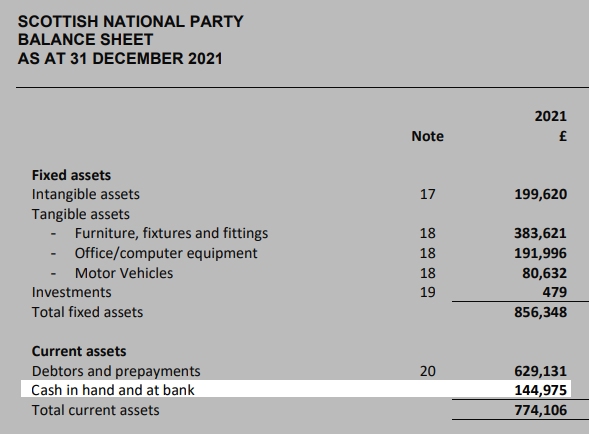 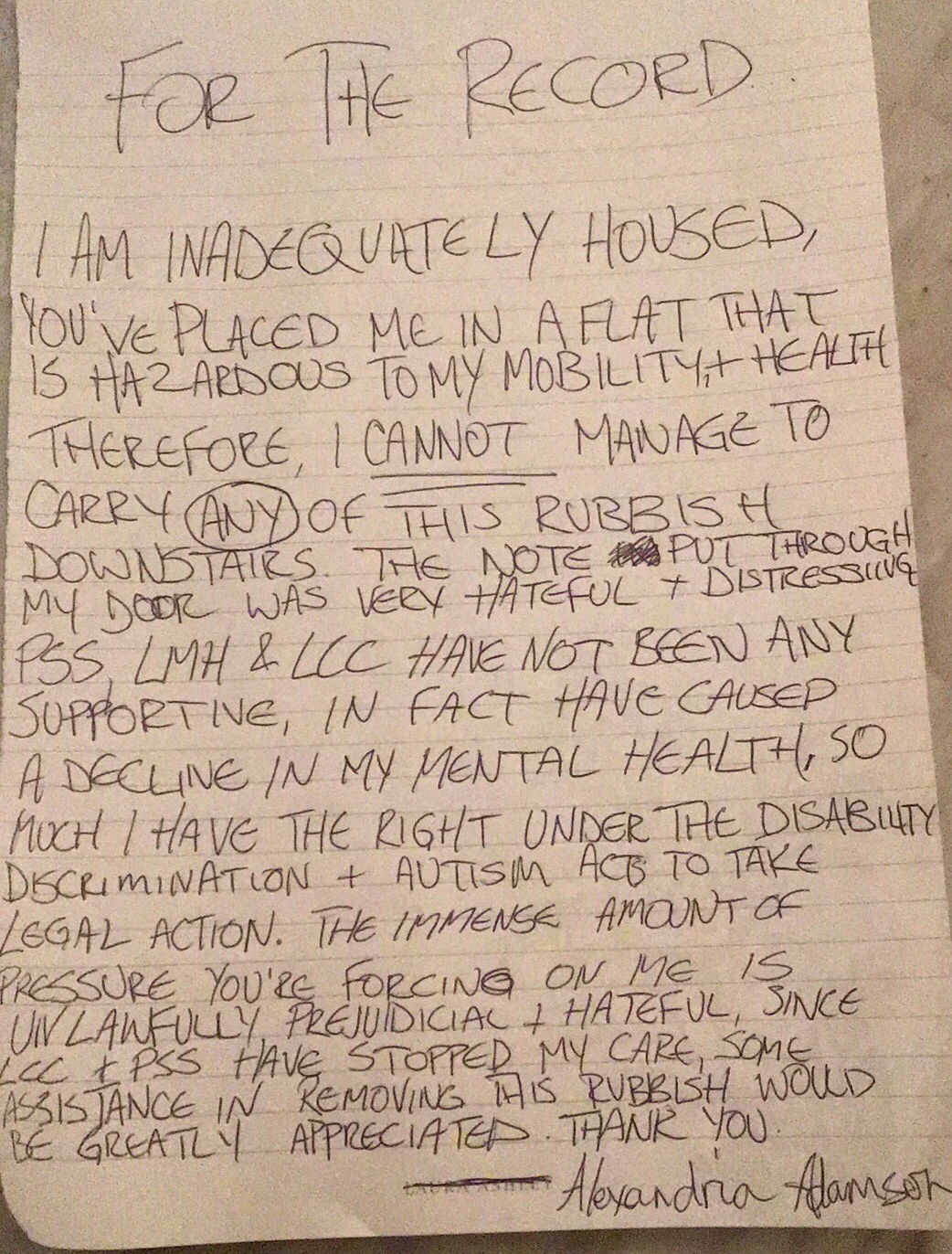