SEEN IT ALL BEFORE BUT STILL I HOPE The longer you live the more unlikely it is you will be surprised with some major shock. You will have witnessed many before. Of course it is still possible but you are realistic enough to realise when it comes to football, a shock good result is alwaysContinue reading "TIME FOR SOARING HOPE."

SEEN IT ALL BEFORE BUT STILL I HOPE

The longer you live the more unlikely it is you will be surprised with some major shock. You will have witnessed many before. Of course it is still possible but you are realistic enough to realise when it comes to football, a shock good result is always possible but consistently good results remain elusive.

I was struck while watching the very enjoyable Mr Brown’s Boys programme the other night that brought back fond memories of the 1998 World Cup in France and the Scotland Brazil match that opened the tournament. Is it really 23 years since we last qualified for a major competition? I was there you know. Seems like yesterday.

Well we must create that spirit of optimism once again as this weekend sees the start of the Euro Championships and yes Scotland have qualified and have been rewarded with what looks a very difficult and challenging group to me, the Czech Republic and Croatia present serious challenges, then again the other contender in the Group, England provides the magic ingredient on which dreams are created.

Before the whistle goes Steve Clarke’s Scotland side deserves praise for qualifying, not easy to do. We are a small nation of just over 5 million people. For many years in the last century we produced world class footballers, Denis Law, Kenny Dalglish, Jimmy Johnstone, Graham Souness, we certainly punched above our weight but even in those years when we were blessed with many good players and stars we still never did well enough to achieve qualification to the final tournament after the first group stage. Will it be different this time? I would love to think so.

When I was growing up everyone played football, the minute you got home from school, the homework could wait until it was dark, while the light lasted playing football with your friends was the first option for many. I am convinced poverty played a part, a ball was something only one boy needed and that provided the one ingredient that was needed for many more to join in. There were no X Boxes or IPads, many homes did not own a TV or only had a black and white version if they were “well off”. Scotland was football mad and because so many played our small nation produced more skilled players than our population justified. Very few major English teams were successful without a smattering of Scots in the team, the Spurs team with Dave Mackay, Liverpool with Ian St John, then a whole host of Scots, Dalglish, Hansen, Souness, Leeds with Bremner, Lorimer Gray and Jordan. Plenty of other Scots in other teams as well.

The greatest success came with Celtic winning the European Cup in 1967 with a team who had all been born and raised within 40 miles of Parkhead. That is an achievement that will never be beaten. Football is international these days, to the point of it being unthinkable of a team winning the European Cup with any team all of the same nationality. Rangers came along a few years later and won the European Cup Winners Cup another great achievement. Who can forget Aberdeen’s fantastic victory in defeating the mighty REAL MADRID in 1983 after extra time in Copenhagen to win a European Trophy. I originally omitted to mention Dundee United success in reaching the final of the Uefa Cup in 1987 which I happily correct now. Sadly no Scottish club has come close to these levels of success since. They remain however examples of how Scottish teams, well managed and drawing deep in effort and determination can upset the apple cart and confound the experts.

We must hope we can do the same over these opening games. Very few give Scotland a chance but I hope we surprise them. Steve Clarke has them well organised. I believe we have a good team, not overloaded with stars,  but stuffed full of reliable, decent players. If they can find the heart and effort and that elusive good fortune I think Scotland is capable of beating any of the other teams in our section. The trick of course would be to defeat all three!

We can dream of course. When it comes to the Scotland football team I have been doing it all my life. We are the famous Tartan Army and we are here to see a win!

Good luck lads, the nation is behind you!

WILL THIS BE SCOTLAND’S PONTIUS PILATE MOMENT?

YOU HAVE JUST BEEN PLAYED!

WHEN A PLAN COMES TOGETHER 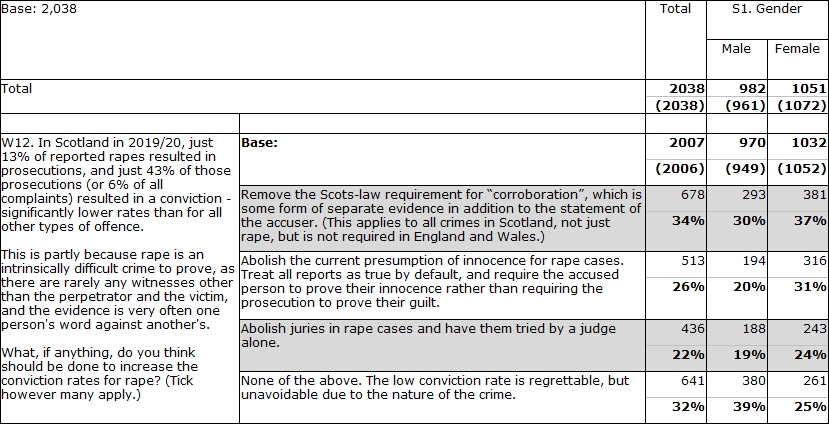 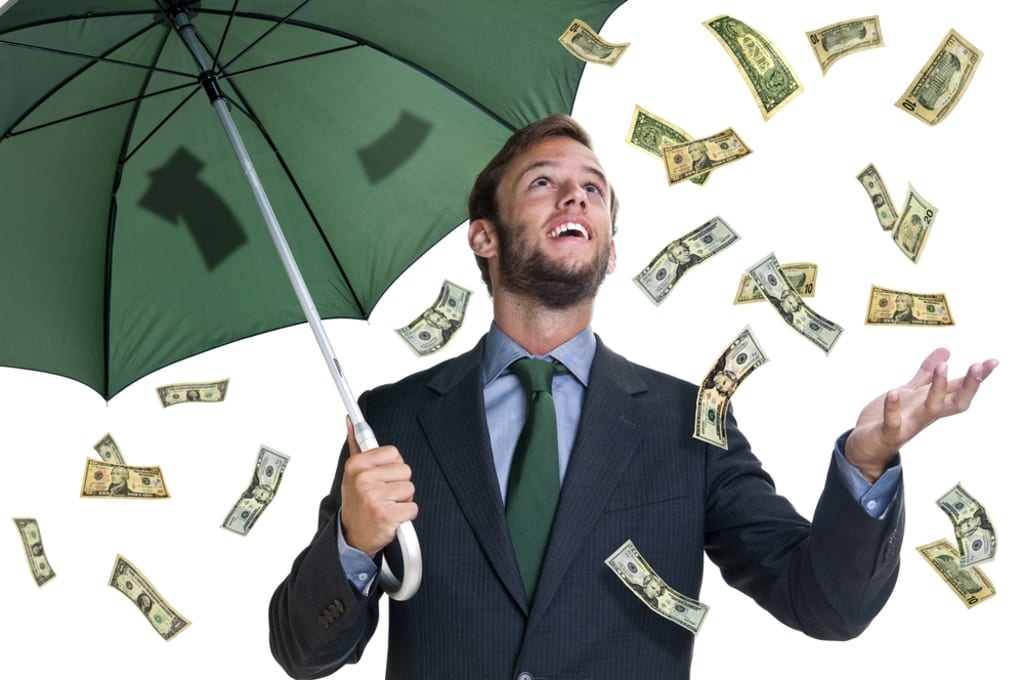