BOTH VOTES OUT THE WINDAE

BOTH VOTES OUT THE WINDAE!

Alas the both votes SNP disciples have been turned to dust. Having spent months describing those who urged more sensible and effective use of the around  one million votes that were squandered on the both votes SNP strategy last time as “snake oil salesmen” , they find it is they  themselves that now are left with gallons of the stuff and their customers heading out the door looking at the sunny uplands where their every vote will be counted, electing pro Indy MSP’s and kicking Unionist MSP’s out in the process.

Why opt for a route where your vote total is divided multiple times, regularly and most often to a worthless value, when you can vote ALBA instead and be sure your vote is going to achieve a positive  FULL value result every time? Depending on where you live in Scotland, based on what happened in 2016 an ALBA vote will be a minimum of FIVE times the Worth of an SNP second vote and in many cases as much as TEN TIMES more effective.

In contrast the SNP both votes argument is now reduced to “yes it’s second best, yes our No 1 candidates were placed rather than elected by our members, yes in most cases our totals will be divided and discarded, just like the last time, effectively making them worthless but you will be still supporting GRA and the Hate Crime Bill”. Now if you were a sales person and you relied on sales to put food on the table, the minute someone handed you that playbook and script you would be leaving and looking for a new job. Either that or starve!

Any sales person will tell you to be successful you need a good product and a credible sales story. “Both votes SNP” fails on both counts. It is a grossly inferior product that is guaranteed to fail in most cases. The story you have to tell to get anyone to believe it is a whopper of giant proportions.

It is the ultimate proof the SNP are not interested in a pro Indy Parliament. No they see those second list votes as a personal guarantee scheme for themselves in case they fail to win their own constituency seat. The fact that it costs tens of thousands of wasted pro Indy votes in each and every region is a small price to pay. Personal survival and all that?

As their own members rebel and reject the “appointees” imposed in the No1 spot on the SNP lists they have provided a massive incentive for their own members, never mind the rest of the electorate, not to support the SNP on the list. It’s was an arrogant and foolish step too far and it could result in some high profile casualties, including the highest of all, if she continues to alienate many more Indy supporters with her smearing and cheap jibes. We are urging people to vote SNP1 ! Strategic thinker she is not!

ALBA have announced an excellent list of candidates with a wide range of talents and experience, varied in age group, balanced 18-14 in terms of female /male from the most experienced politicians to fresh faces it is a formidable team that compares more than favourably with anything any other Party in Scotland has to offer. These are candidates worthy of our support.

I have noticed in the last few days, a drop in the vitriol on Facebook. I hope it is not just shock. I hope it is the realisation of people thinking “hold on there may be something in this”. I hope so, because there is a great deal in this, it can, and already has, restarted the drive and power for Independence last seen in 2014. Speaking regularly with the Alba team that is what it reminds me of, the willingness to do whatever it takes, the positivity and enthusiasm, the great feeling you get when you know all those around you are pulling in the same direction and putting their entire effort and heart into making it happen. It is the spirit of YES 2014 all over again and it’s GREAT!

So if you have not already joined, please do you will be very welcome. Likewise starting so close to an election we have had no time to amass a war chest, and resources are vital to any campaign. If you can afford to donate any amount, large or small, you will be making a valued contribution to Scotland’s battle to win back our Independence.

You can do all these wonderful things at http://www.albaparty.org whether that is to join or donate, or ideally both. We are looking at a very exciting time in Scottish politics. Perhaps life changing. BE PART OF IT!

You can secure a free subscription to this blog by clicking on either the Home or Blog buttons on this site. It takes seconds and guarantees you notice of all future articles. You will be very welcome.

THE BOTH VOTES SNP ARGUMENT

A CHEERY CHAT WITH EVA.

OUR OWN WORST ENEMY

CUT OUT THE LONDON OPERATOR 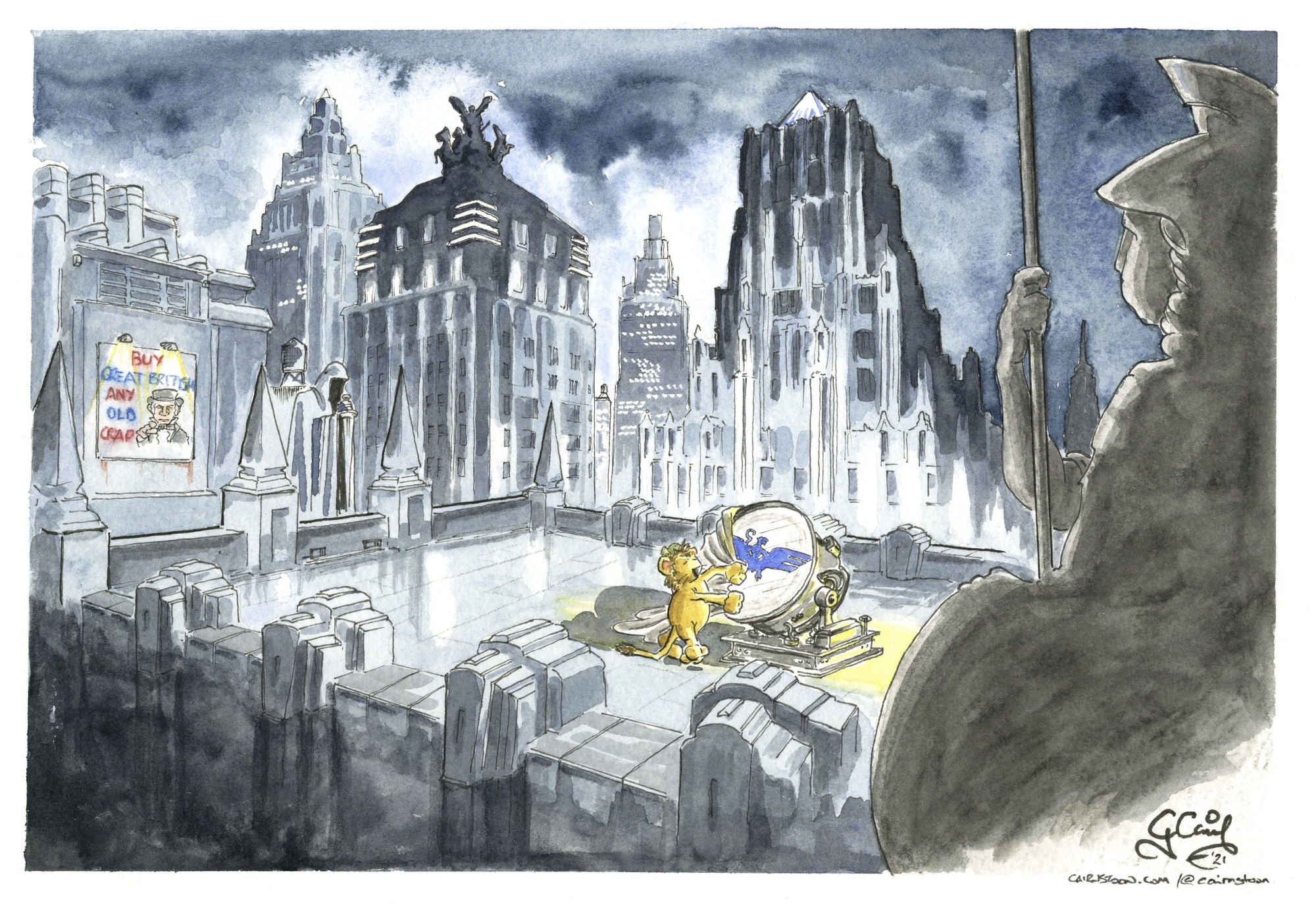